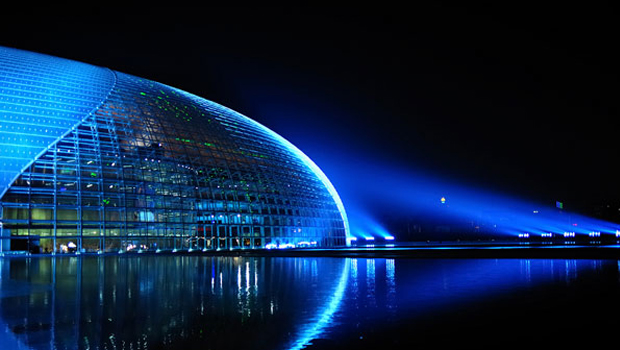 With Easter around the corner, the Pulse team has been fixated on the most popular item during this season: the egg (well…chocolate bunnies too, but for relevancy’s sake, lets just stick with the egg for now).  It’s one of the only naturally occurring ovoids. The shape of the egg has inspired some breath-taking ideas and design, especially in the realm of architecture.  In honor of Easter being at the end of this week, let’s look at some of the egg-inspired architecture around the world:

The National Centre for the Performing Arts – Beijing

Taking the ovoid shape to heart, French architect Paul Andreu designed this opera house in Beijing.  Colloquially known at “The Giant Egg”, it seats 5,452 people within three halls.  The centre is a dome of titanium and glass and is surrounded by an artificial lake. Seeing as how China is experiencing power like it has never seen since the Middle Ages, it’s great to see aesthetic is still very important in this Asian industrial country.

City of Arts and Sciences – Valencia 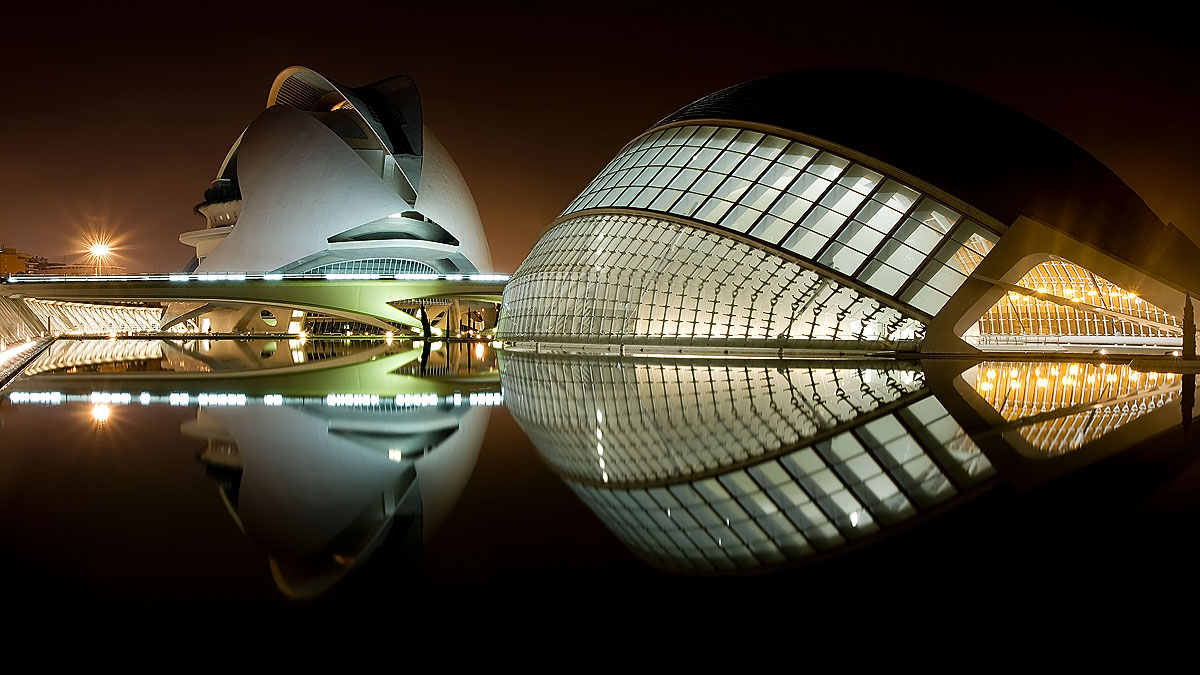 Spain is one of the must-visit countries in the world for its people, its aesthetic, and its culture.  To date, the City of Arts and Sciences in Valencia is one of their most important tourist and cultural destinations, having been completed in the mid ‘90s. The Calvatrava-built complex is currently composed of 7 different buildings/structures – L’Hemisfèric, El Museu de les Ciències Príncipe Felipe, L’Umbracle, L’Oceanogràfic, El Palau de les Arts Reina Sofia, El Pont de l’Assut de l’Or, and L’Àgora.

L’Hemisfèric (the IMAX cinema, planetarium and laserium) and El Palau de les Arts Reina Sofia (the opera house and fine arts center) in particular are largely inspired by the ovoid shape, with L’Hemisfèric taking its inspiration after the shape of an eye.  Besides these buildings, the complex also boasts an interactive museum of science, a landscaped walk complete with plant species from Valencia, an open-air oceanographic park (largest in Europe!), and a covered plaza for sports, concerts and events.  It is truly a sought-after destination for visitors of Spain.

While this hasn’t been completed yet, this James Law innovation is part of a selection of structures termed cybertecture.  The idea behind this concept is “iconic architecture, environmental design, intelligent systems and new engineering to create an awe-inspiring landmark in the city”. It represents a symbiotic relationship between the urban fabric and technology. By utilizing the egg shape, the building will use 10-20% less surface area than other conventional buildings.  The ‘egg’ will also be using solar panels and rooftop wind turbines to generate electricity on site.

Inside, there will be a series of systems such as ‘cybertecture health’, which keeps track of the inhabitant’s health including their blood pressure and weight.  However, while we’re waiting to get more info on other provided services, we can only assume the features are more advanced than anything we’re used to.  The building itself is set to redefine urban commercial buildings in India. займы от 1000 рублей без процентов на карту