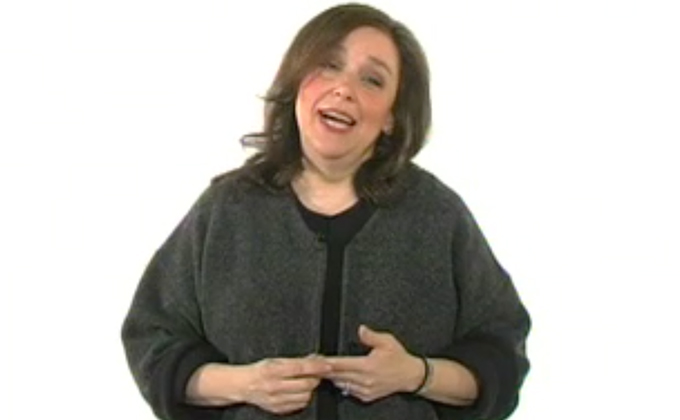 This past Friday, Pulse Creative worked with Dell Computers to produce three :30 second spots to help promote and increase awareness for a new service coined “Your Tech Team”.  Your Tech Team is a service program from Dell Computers that provides personalized IT and support services for home and small business users.

The shoot took place on the 38th Floor of the New York Times Building in New York City.  Three customers from the NY area were called upon to provide their insight on the new service.  One customer, Rosalie, was the first beta-user of the service and insisted that “she could not live without it!”

Hair & Makeup services were provided by Tom H. and his crew from Panico.  Kirsten P. and Heather S. led the initiative for Dell and flew in from Austin, Texas for the shoot.  Rich M. assisted our production with setup, camera operation and lighting.

Pulse Creative’s final deliverables will be commercials airing on broadcast spots and will also be integrated as testimonial content featured on the upcoming launch of the new web site for Your Tech Team, dubbed “YTT”.