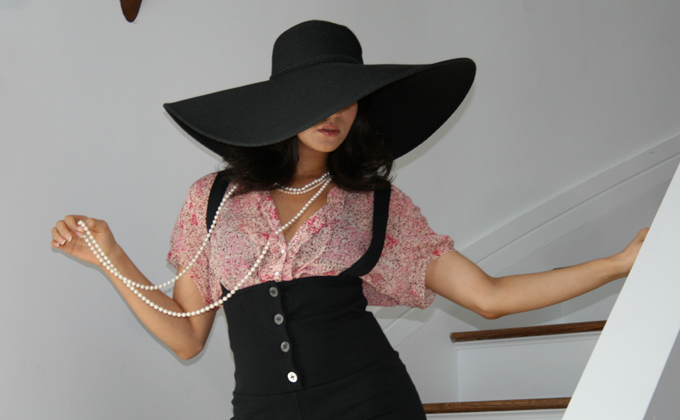 Pulse Creative was hired by Lulu Dahl to produce a photoshoot for her upcoming debut album. Our team managed everything from concept, direction, photography, production and styling, along with development of and behind-the-scenes and b-roll photos and video.

On location in Englewood Cliffs, NJ, Lulu Dahl spent the day ‘dahling’ up in everything from art deco through the 21st century inspired looks. A full day with 12 looks, Lulu Dahl worked the camera to capture her musical essence. She is sure to become a fresh new face in the music industry combining soulful style with sultry sounds. To check out some music by Lulu Dahl go to www.myspace.com/mzlulu313.

“Hairstylist & Makeup artist Jasmine works with Lulu to create the right look for each shot.”

“Lulu adds a bit of mystique with a unique look with every shot.”

“The entire production team work together, led by Chris, Lee and Monica.”

“Lulu gets fancy with a "Jackie O" look and pose.”