My first week at Pulse and in NYC 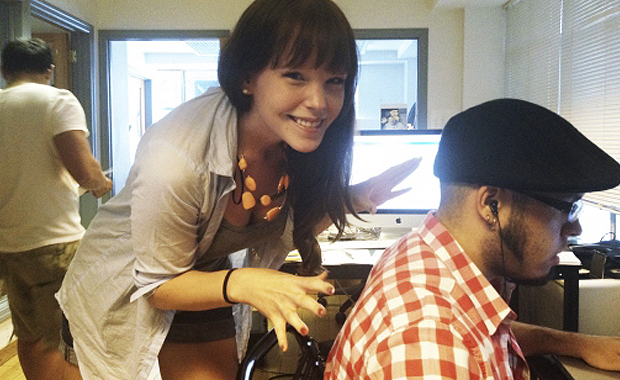 I’ve lived half of my life in California and the latter half in Florida, but like millions of other people, I longed to travel to the cultural capital of the world: New York City.

After almost giving up on finding an awesome (emphasis on “awesome”) summer advertising/marketing internship, one finally landed in my lap.  Before I knew it, my dream of traveling to the Big Apple became reality, and unlike most tourists I would get to experience everything the city had to offer for 5.5 weeks, while also interning at a nifty explosion of creativity, randomness, and excitement known as Pulse Creative.

Most of my “knowledge” of New York comes from shows like “Gossip Girl” and movies like “The Day After Tomorrow” –because we all know that if something bad is about to happen to humanity, it’s going down in NYC. I also have a very active imagination and tend to idealize any place or event that I am going to before I get there, while also thinking of every bad scenario that could happen.

So in my mind, in New York I needed to dress like I stepped off the runway, I was going to get mugged, the people are rude, the buildings sparkle, I was going to get lost, I would go bankrupt, everything tastes like heaven, I would be “discovered” and become an international supermodel and actress, and I would never want to leave.

Starting work at a new place, and venturing alone to a city you’ve never been to is nerve-raking to say the least, but after being here for a week now, I am already starting to feel like a New Yorker.

So here are some of my first impressions and experiences of the city and working at Pulse Creative:

All in all, you certainly will never be bored in New York or while working at Pulse Creative. This is going to be an unforgettable summer. банки оформляющие кредит онлайн