My first week at Pulse Creative 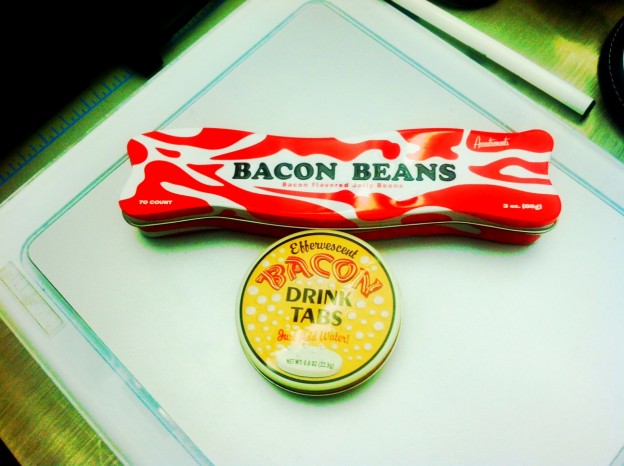 Today I have completed my first official week at Pulse Creative and survived. From the moment I was hired till the day I actually started I was filled with tons of excitement, positive vibes and nervousness all At the Same Dang Time. (music reference)

REWIND: As some of you may or may not know but I have spent many years hanging with the Pulse Creative peeps as their going out companion; everything from after work drinks to late nights out, all while not working here. Secondly, the word in the streets ‘aka’ the office is that Alex ‘aka’ Production Princess is my younger sister, depending who you ask, I am younger.

My first week here has been as follows: (Pictures below)

FORWARD:  Now as you can see why I had a whirlwind of emotions. Now I hold a seat right next to Alex. I have the chance to work for one of NYC hardest working women in one of NYC most creative marketing agencies. I am looking forward to imprinting my own creative flow as their their Social Media Maven, Blogging Sensation and Event Producer Extraordinaire along with all the other pulse duties.