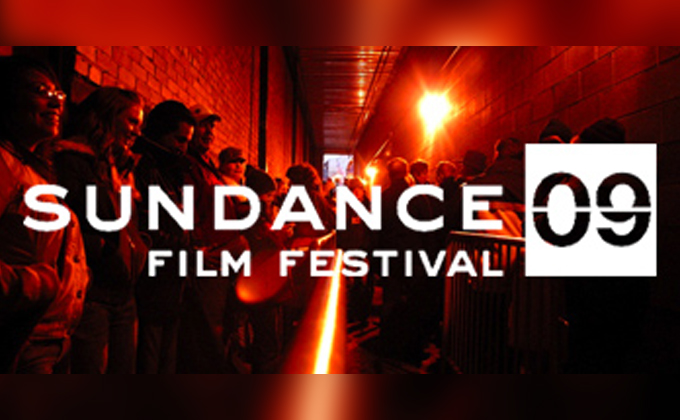 Pulse Creative joined Parish Nation at the 25th Anniversary of the one and only Sundance Film Festival in Park City, Utah.  The 6-day adventure included coverage of the Fred Segal celebrity gift suite, music performances by 50 Cent and Robin Thicke, and 2 days of killer snowboarding at the Park City Mountain Resort.

Both 50 and Robin Thicke killed it.  In attendance for these performances were Jim Carrey, Cuba Gooding Jr., T.O., Mikhai Pheiffer, Russell Simmons, and Wesley Snipes.

Despite the economic climate, and the Presidential Innaguration that many felt would limit the exposure and potential for this year’s festival, ticket sales overall were higher for the annual event.  We had the opportunity to preview two screenings: Arlen Faber and The Chinese Inventors, both great films.  For more information on The Sundance Film Festival, please visit the official Sundance Institute web site.