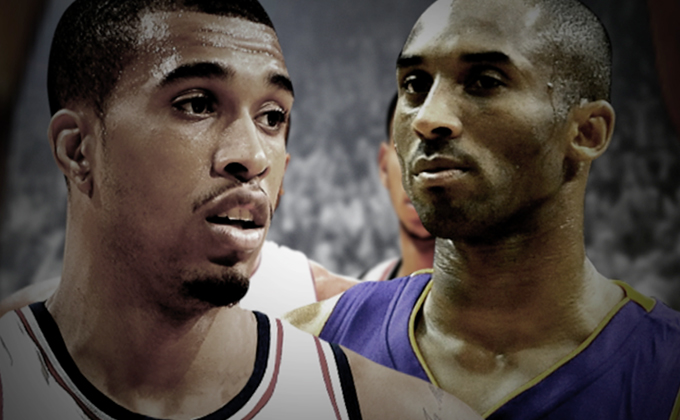 PulsePowered’s latest video production aired last night during the opening game of Monday Night Football. The :30 commercial is part of a campaign to boost ticket sales for the 2009-10 Nets Basketball season. The effort was a collaborative process with Nets Basketball, derived from a concept and storyboard developed by Pulse Creative. The spot features the top NBA stars, along with several players from the Nets roster, head-to-head in a series of match-up battles. To leverage the movie trailer theme, the spot will also run in theaters throughout the NY/NJ metropolitan area. Watch the commercial now!

The Match-Up plan is a unique promotion being offered by the NJ Nets. With the purchase of 2 tickets for the 10-game plan, fans will receive 5 reversible basketball jerseys with the names and numbers of the players featured in the match-up.