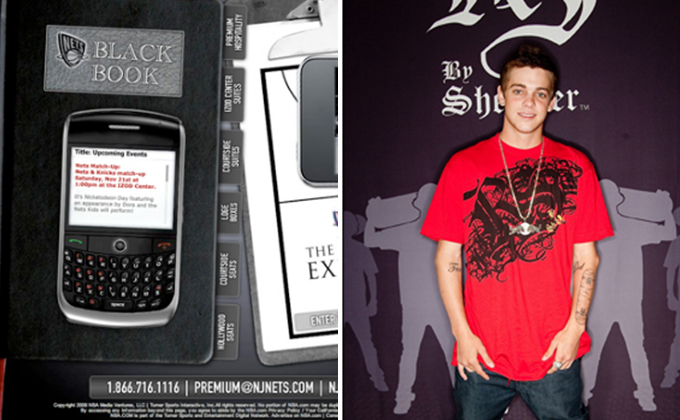 Gold or silver? Yes, we’ll have both. Looks like we’ve taken home a few awards for the 2010 Davey Awards and W3 Awards.

For the Davey, we were recognized for the branding/marketing work done for Ryan Sheckler and the launch of his clothing line RS by Ryan Sheckler. Pulse Creative also won for the design and development of the New Jersey Nets Blackbook microsite. Both took home silvers.

In regards to the W3 Awards, The NJ Nets Blackbook microsite won both Gold and Silver for Visual Appeal and Marketing, respectively. Another microsite that was done for the Nets, the NJ Nets Game Plan, also grabbed 2 Silvers in the Branding and Marketing categories.