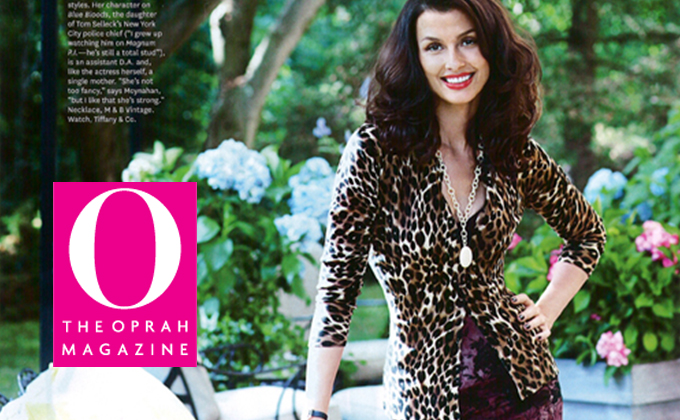 A team effort… Way to go and congratulations to August Silk for making it into Oprah’s Magazine. August Silk has come a long way since it began in 1991.  In 2006 Pulse Creative took on marketing responsibilities for August Silk and since then we helped raise awareness towards the August Silk brand by doing what we do best. This year alone we launched August Silk E-Commerce site, and created the August Silk Mini store on Facebook. The media coverage has made enormous strides. In April, AS was spotted in People Style Watch and in May one of August Silk pieces was featured on Oprah’s Website and finally a must-have leopard print cardigan has made it into the big “O” magazine. This is exciting for both the AS & Pulse team. We couldn’t be more proud!